In our ‘Transformation Stories’ series we look at people and companies who have transformed their work or practice in some way with articles, interviews and videos. The latest post is always available to site visitors – site members (free membership) have access to all our archives. 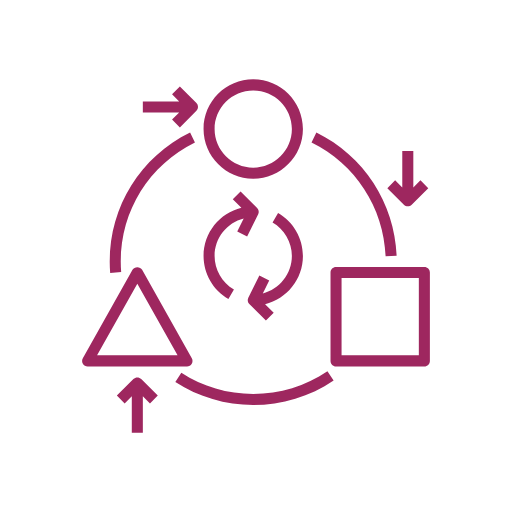 English for All in Bihar

The BLISS project is arguably one of the most successful among British Council large scale teacher development projects.The impact is clearly catalogued and there are multiple videos and reports for those who want to explore in more depth.

The project monitoring and evaluation systems, in the setup of which TransformELT’s Alan Mackenzie had an advisory role in, have been described in two independent reports (2016) as ‘first-rate’ and ‘exemplary’.

One of the main development tools was a series of Teacher Development videos filmed in Bihar, using state school facilities and starring local teachers. Through leading by example, these teachers showed what is possible in low resource classrooms with very large class sizes and a difficult climate.

Talent spotting teachers who can make new approaches work and giving them a platform to share their practices inspires others and shows them that change is possible even in the most difficult circumstances.

Careful planning from the outset ensured appropriate timescales and project activity sequences were used. The rigorous monitoring system kept the whole project on track and ensured BLISS won repeated funding at a time when English language development projects were not most favoured by DFiD.